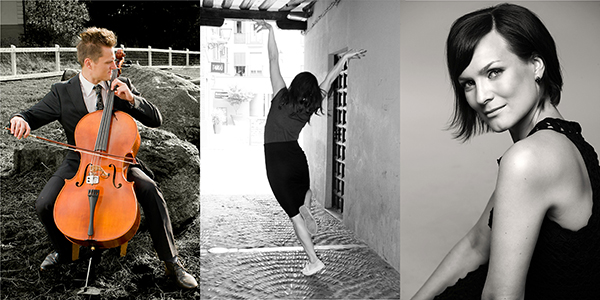 What do you bring with you when you have to leave and leave everything? Throughout the centuries, people have left for various reasons, willingly or unintentionally. They have carried memories in the form of songs.

If you heard someone suspire is a journey to early phases of flamenco. The music of this performance is based on the historical elements of flamenco style petenera, which has been considered to be somehow fateful in nature.

Petenera has entered the genre of flamenco via Mexico in the mid-19th century, but its roots reach back to different layers of early European music. Echoes of folk songs, old romances and Sephardic Jew melodies can be heard in the music.

The songs of various eras and places tell of departure and departed longing.

Than you for supporting the choreographical work for this piece.